Butter too cold to spread? Don't worry.. I have a grate idea. 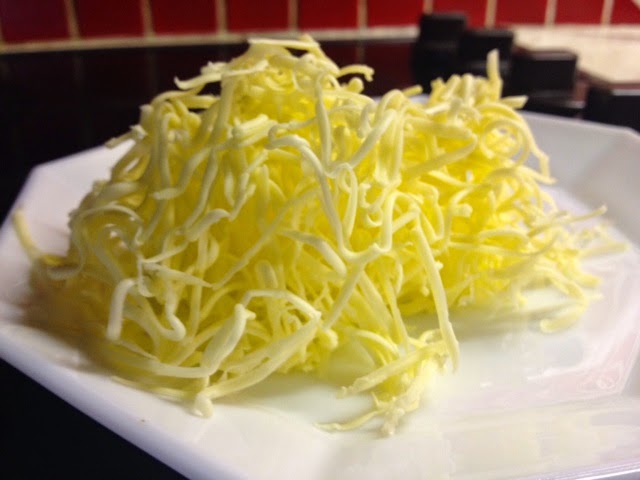 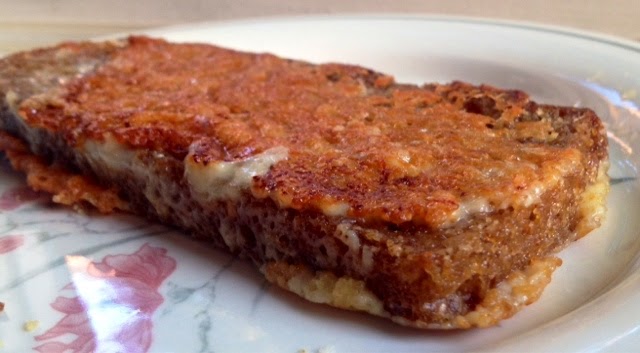 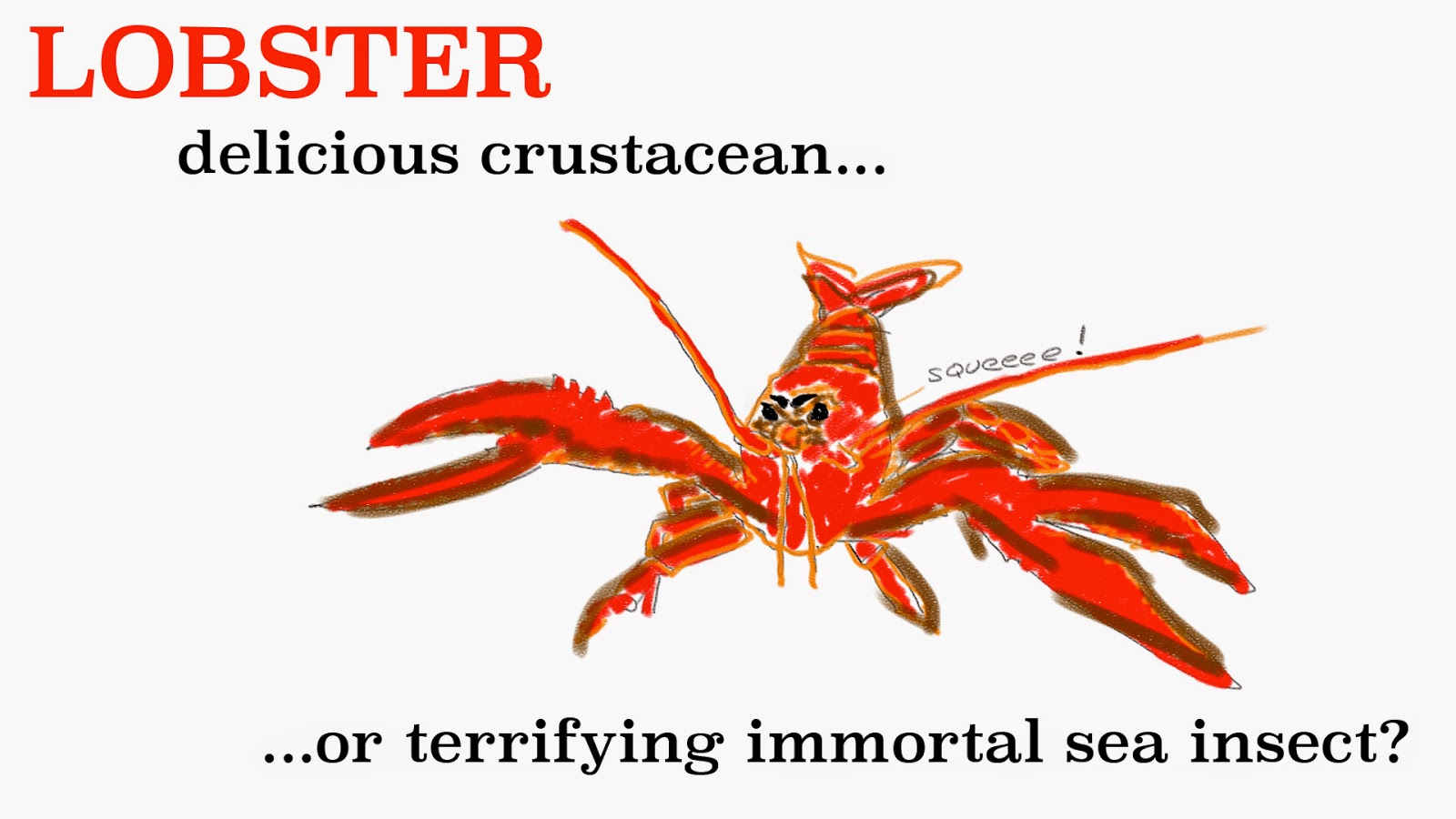 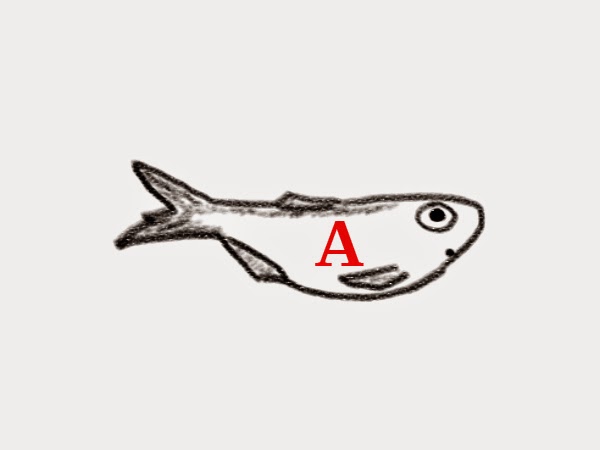 Loved and loathed with equal dedication, the Marmite of the sea.

Often dismissed for its strong salty flavour and best appreciated when its influence is concealed - This tiny creature has long held a little known secret.

That a lone fish among billions bore a small but unmistakable mark.

A morsel that if consumed by man would unlock his mind from it's limited human perspective, unveiling the true nature of Time and The Universe and everything like that...

The last great dish of enlightenment

& eaten by an unremarkable man. 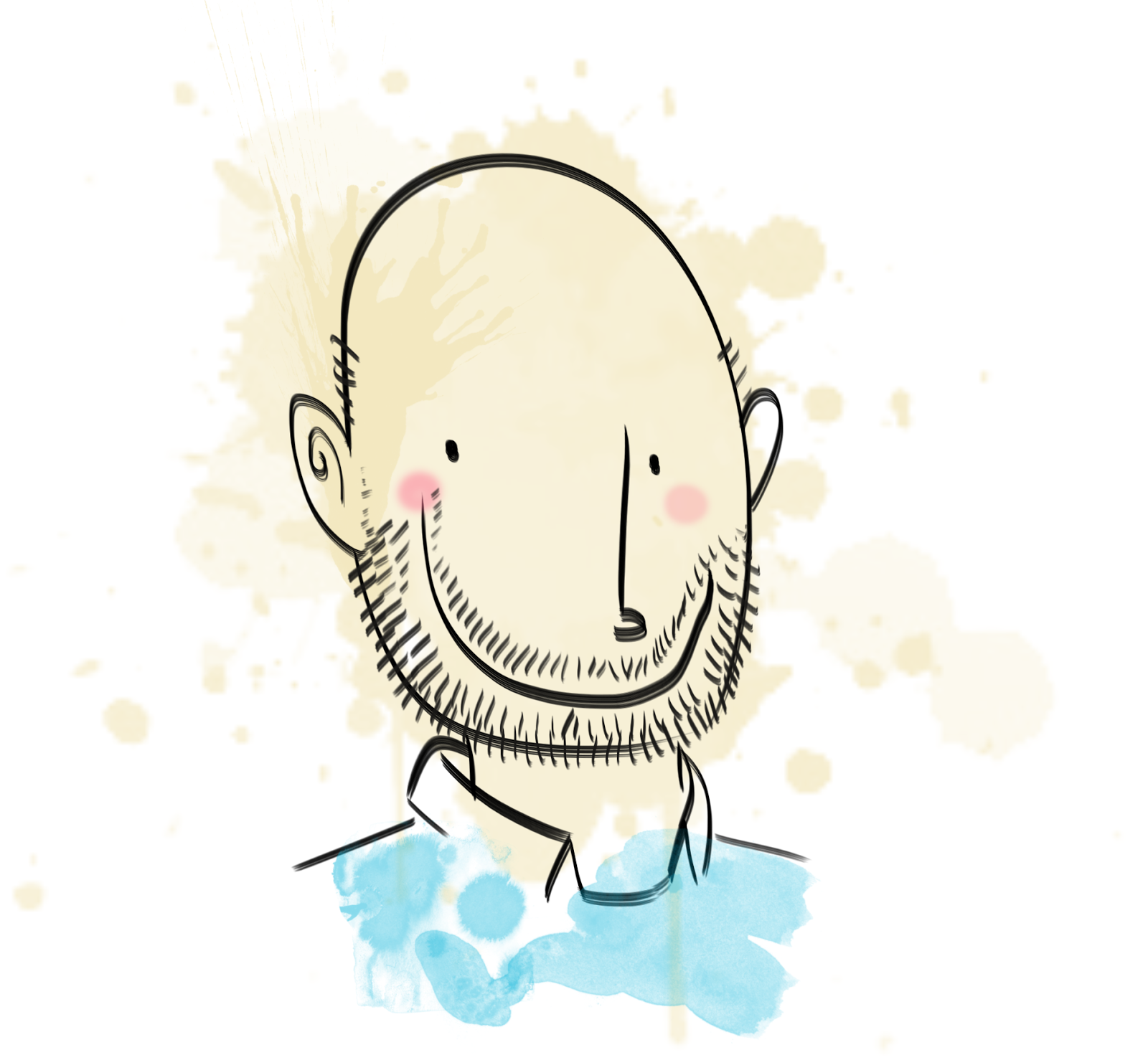 Having determined to use his newfound powers for good - The Order of Anchovy has been established to offer amusing anecdotes, interesting recipes and possibly reshape our understanding of human existence.

*Any similarities to the story of Fionn Mac Cumhaill and the Salmon of Knowledge is purely coincidental and at least 85% unintentional.

Take everything with a pinch of salt. Especially tomatoes.

The Order of Anchovy

Promote Your Page Too